I am hoping that this column in our library blog will be the first of a series that looks at the best TV and film streaming today and recommends books available on the Library’s streaming platforms; Overdrive, Cloud Library and Hoopla, which will enhance your viewing experience.
Some of the books recommended were the basis of the TV or film production and others relate to the TV show or film in a variety of ways.
One of my roles at the Library is purchasing DVDs, a natural extension of my interest in film and TV which I share with my husband, a graphic designer and my son, who is a Phd student in Film Studies. Watching movies and TV is more than entertainment for my family where we always discuss and share impressions of what we view.
One of my favorite TV series that I am currently watching is Mrs. America on FX on Hulu. Cate Blanchet stars as the right-wing activist and political organizer, Phyllis Schlafly, who helped defeat the Equal Rights Amendment in the 1970’s.
The series tells the story of the feminists who tried to pass the amendment  and the anti-feminists who tried to stop it. It features an all star cast including Rose Byrne, Sarah Paulson and John Slattery. If you enjoy historical drama and high caliber acting I highly recommend Mrs. America.
If you want to learn more about the women and issues depicted in the series, I recommend the following books:

The landmark classic that captured the frustrations and thwarted ambitions of a generation and showed women how they could reclaim their lives. 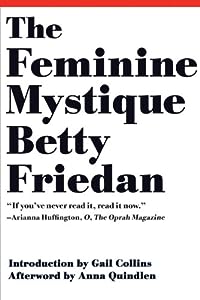 click here for the book
My Life on the Road by Gloria Steinem
The book gives a candid account of how her early years led her to live an on-the-road kind of life, traveling, listening to people, learning, and creating change. She reveals the story of her own growth in tandem with the growth of an ongoing movement for equality. 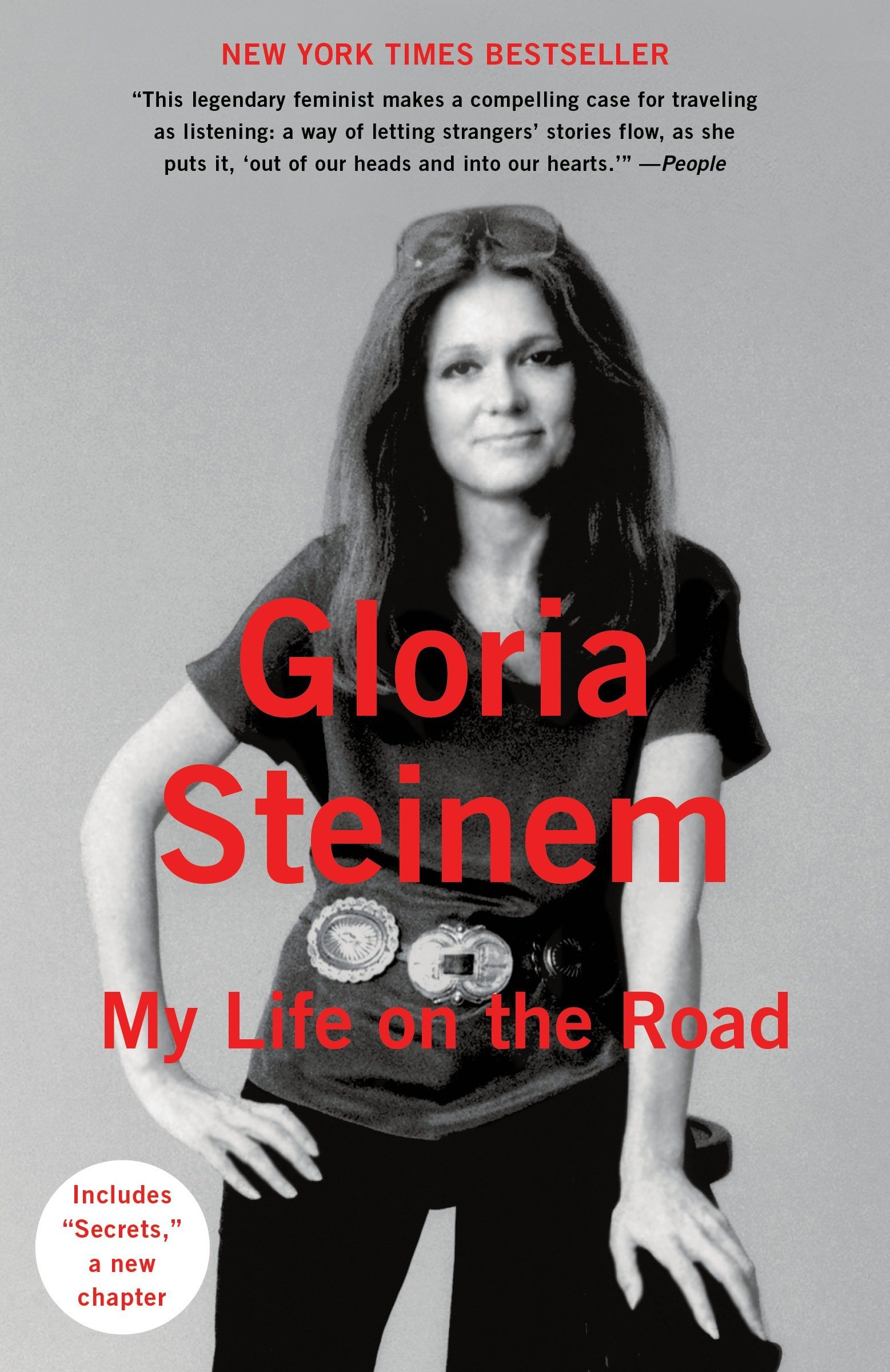 click here for book or audiobook
When Everything Changed: The Amazing Journey of American Women from 1960 to the present by Gail Collins

The definitive book on five crucial decades of progress describes what has happened in every realm of women’s lives through the voices of those who lived it. 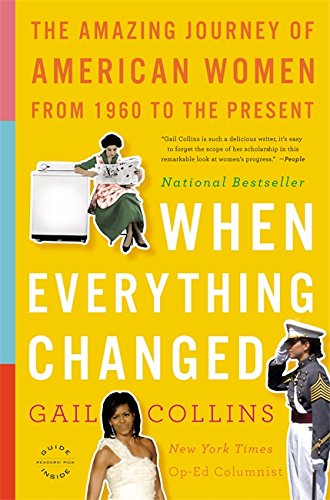 The crusader against the ERA explains how changes in the law, in court decisions, in the culture, in education, and in entertainment have eroded the once-precious institution of the traditional American family.

click here for the book
Please check this blog for future installments of “Loved the Movie or TV Show? Why Not Read the Book”

Children’s Books and Comics to talk about COVID

I am not a fan of Heinlein’s “Starship Troopers” …

…but it has inspired a lot of other great novels. I have never really been a big fan of Robert Heinlein’s Hugo

Book Chat May 12 Book List All of the books discussed are available on one (or more) of our digital platforms:

Book Chat May 5 Book List All of the books discussed are available on one (or more) of our digital platforms: